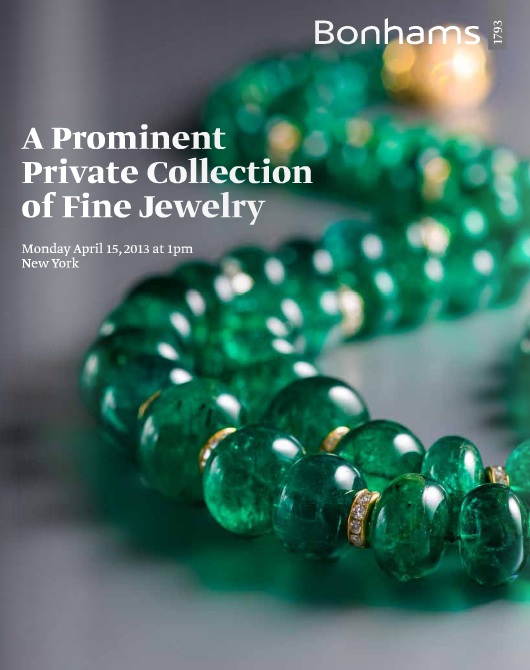 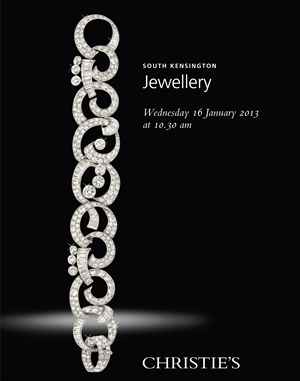 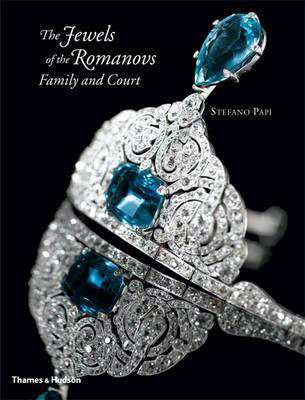 4 thoughts on “How to launder money”