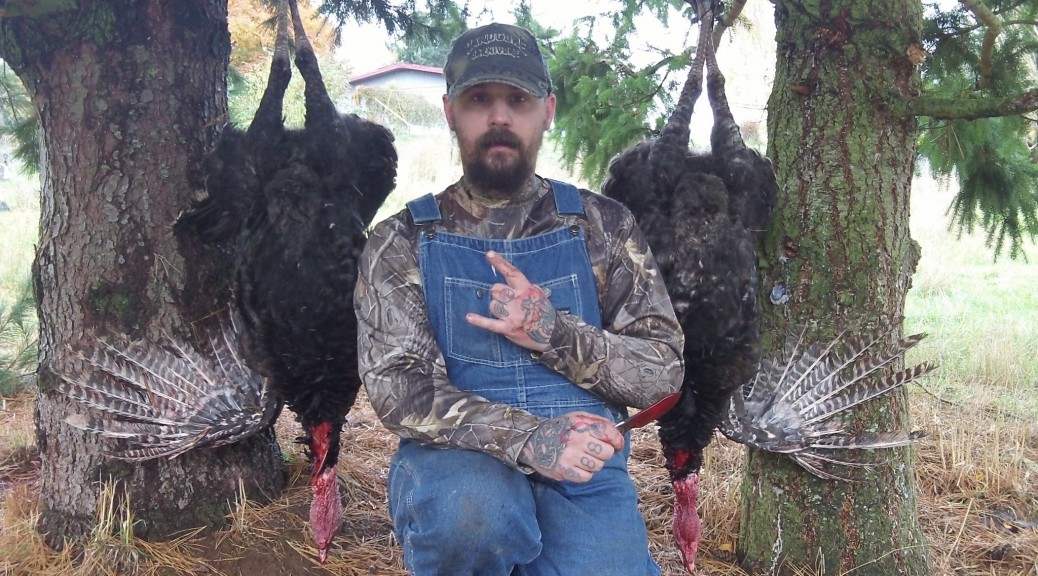 4 thoughts on “Ammon Bundy is, and militias in general are, bad for America.”